A native of North Carolina, Tom relocated to South Florida in 1986 and has lived in West Palm Beach ever since. He is a graduate of the University of North Carolina at Chapel Hill and has been a licensed Realtor since 1987.

A realtor with the same Coldwell Banker office for over 30 years, Tom has distinguished himself as a member of the most prestigious designations in real estate. In an office with over 50 agents, Tom has consistently been a top producer since he began his real estate career. He was rookie of the year his first year and now remains in the top 1% of Coldwell Banker agents worldwide, in the top 100 in Florida, top 25 in South Florida, and the top agent in his office.

He is most proud of his 27 year relationship, his two children, and surviving their teenage years. Go Cris and Sofia! His daughter dubbed him the “Sherlock Holmes of Real Estate.” He loves solving the mystery of which home goes with which buyer. Often he finds there is a surprise twist in the end!

Tom specializes in Historic and Intracoastal waterfront properties in West Palm Beach, Florida. In an industry where names and faces change constantly, Tom represents a professional offering, “Service and dedication unequalled in the industry.”

He is an expert of the Historic neighborhoods of El Cid, Flamingo Park, Grandview Heights, Historic Old Northwood, Southland Park, Prospect Park, Northwood Hills, Pineapple Park, Northwood Shores, Sunshine Park, The Southend, Lake Clarke Shores and Waterfront properties. Having lived in most of these neighborhoods, he can help you decide which one is best for you. 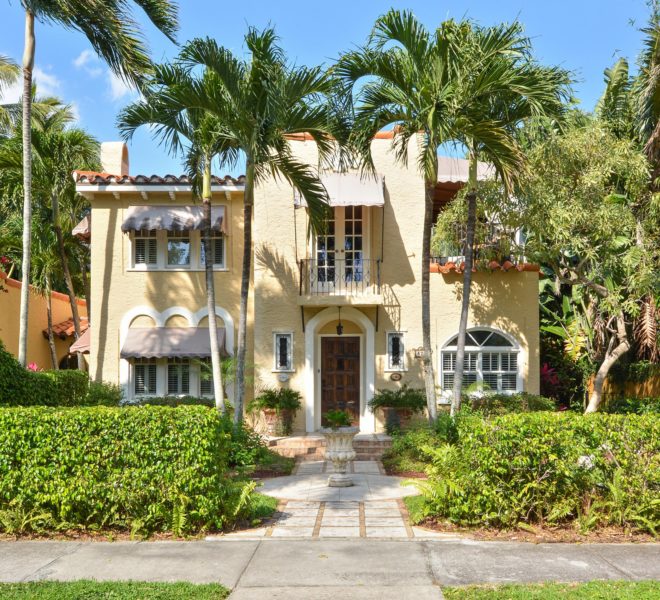 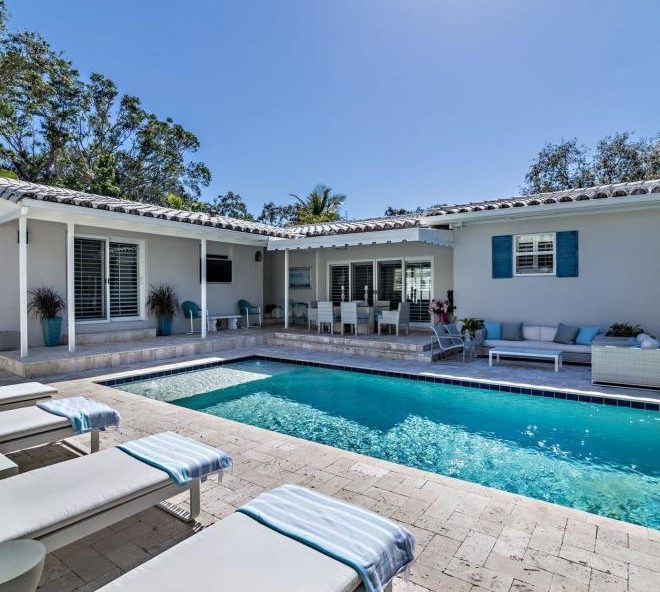 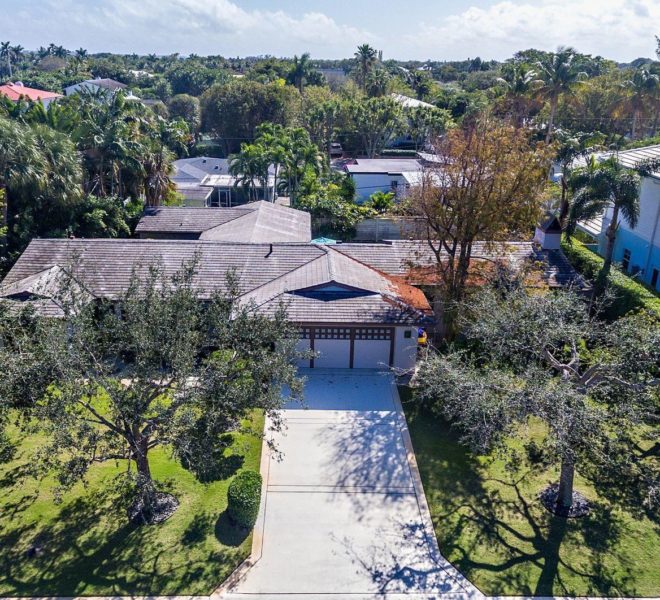 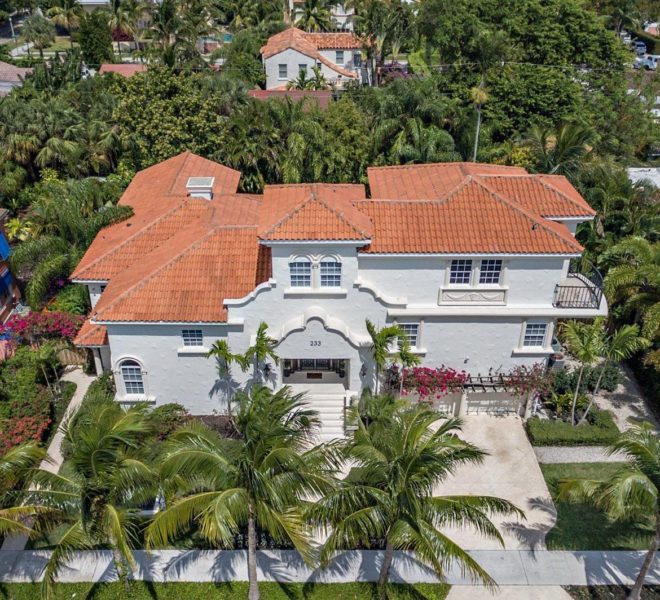 Stunning El Cid Contemporary Mediterranean! Yes, you can have it all! One… 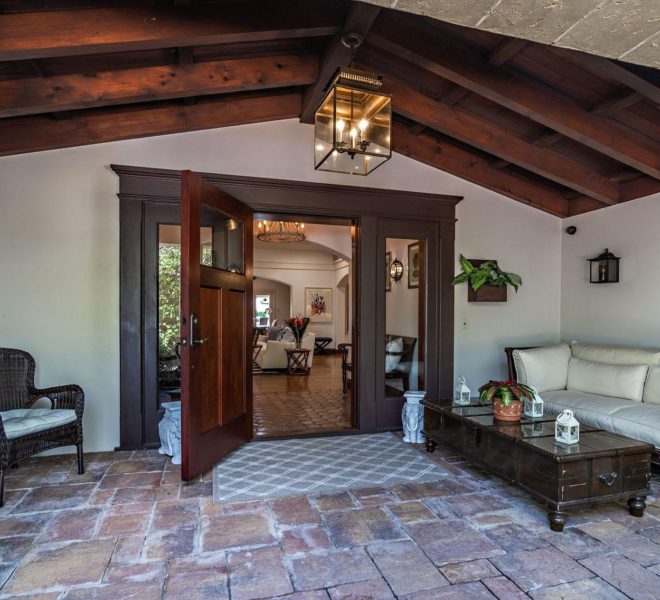